Turns out running a blog is hard. Running a humor blog is even harder when you enter the season of life where you are working and still living at home with your parents and nothing seems funny anymore except the fact that you are working and still living with your parents. Except this is also the kind of funny that makes you wanna cry a little cause it is not actually funny at all.

Speaking of funny situations that are not actually funny, I found myself in quite the situation and was reminded that Jesus is actually the funniest person to ever walk the earth and I am convinced that He gets a kick out of making my life simultaneously more and less difficult.

My last post (which was over a month ago- yikes. My bad.) revolved around my small mental break-down and the solution of trusting God instead of my own capabilities.

I graduated college! (Just got my diploma framed today actually). 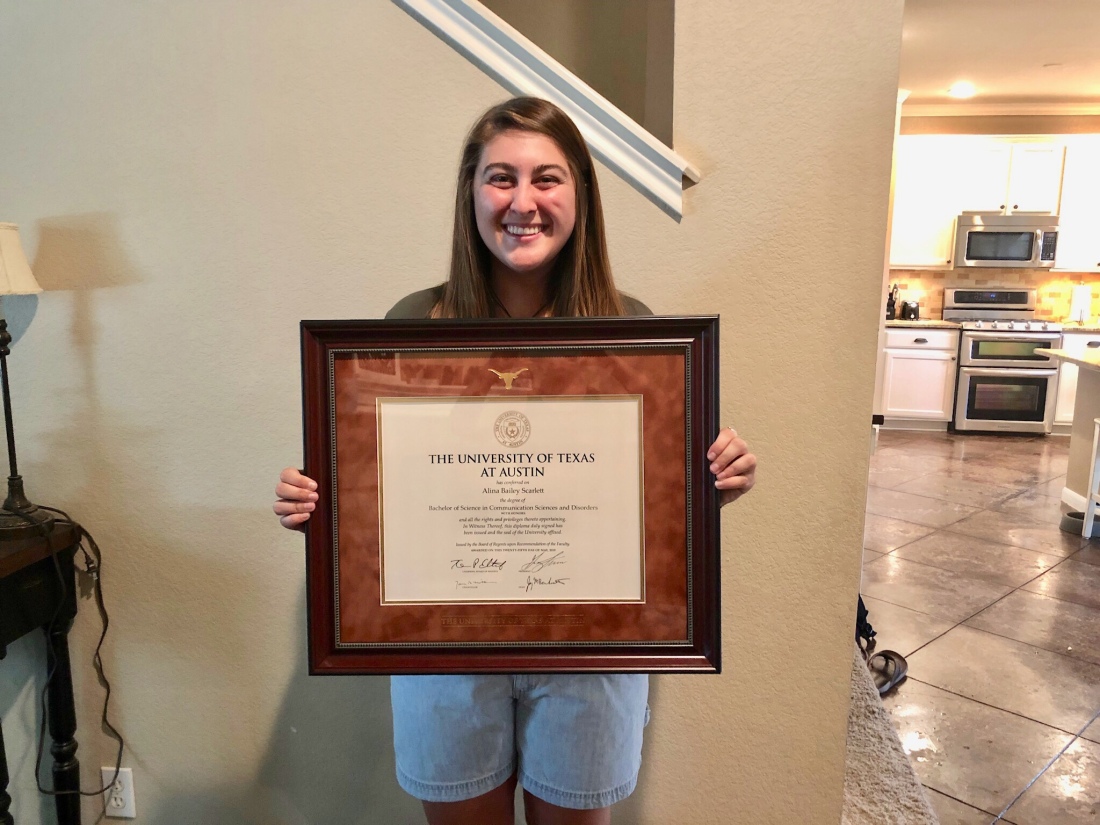 I spent a week in the mountains of Colorado worshipping Jesus with some of the coolest students I have ever had the privilege of knowing, and witnessed firsthand the changing of lives.

I got to teach some 5th graders at Vacation Bible School and was reminded that it is fun to be silly sometimes.

And I got myself jazzed up for my move to Tyler in August where I will start an 8 month discipleship program where I get to devote all of my time to growing my relationship with Christ.

Or that was the plan. Except you’ll remember from my last post that I decided I needed to stop having plans for the sake of my sanity. So clearly there was no way this could go wrong.

Then about a week ago I got an email from the grad school I applied to offering me a spot in their program this fall. And then I proceeded to laugh hysterically for the next three hours.

Because CLEARLY God has a sense of humor.

I would like to take a moment to give a biblical example of this before I share my personal proof.

In John 21, after Jesus has been crucified and resurrected, he appears to some of his disciples on the beach- one of those disciples being Peter. For the sake of time I will simply describe Peter as a perfect example of who I too often am as a Christian: prideful, speaks without thinking first, the first to say he loves Jesus then betrays Him on the same day… the list goes on and on.

Well, Peter was a fisherman before he met Jesus. And after he denied Jesus right before His crucifixion, Peter was devastated and went back to his old life of fishing, dragging some of the other disciples with him.

They had been out on the water fishing all night and had caught nothing. That’s when Jesus, who was standing on the shore, called out to them.

Now here is where many Bible translations get it wrong. They say that Jesus calls out “Brothers, you do not have any fish to eat, do you?” EXCEPT the closest translation to the original word for “brothers” would be “little boys.”

So Jesus, after He was just crucified and raised again fulfilling all prophecies, being ALL-KNOWING, calls out to His closest friends the equivalent of “Little boys, have you not caught any fish?”

He KNEW they had not caught any fish. HE WAS JESUS! And He was totally poking fun at them!

To sum up the rest of the story, Jesus tells them to cast their net on the other side, they catch a boatload of fish, the disciples recognize Jesus and meet Him back on the shore where He has COOKED THEM BREAKFAST, and Peter and Jesus have a sweet reconciliation.

This is one of my favorite stories of Jesus’ life on earth because not only does it show His heart for His disciples but it shows just how human He was. Right down to His humor!

It is with the knowledge of this story and this sense of humor that I knew what was happening when I got this email.

Basically the cruelest joke I could think of.

So I told just a few close friends since I didn’t know what I was going to do, and we prayed a lot. And I cried a little. And then it worked out.

I emailed admissions asking for a deferral and they said yes!

I was focused on how God HAD to be messing with me and failed to see that He was simply shepherding me.

When Peter met Jesus on the shore Jesus asked Peter if he loved Him. Three times. One for every time that Peter denied Him.

This whole situation was just the Lord asking me if I love Him. And not saying that I had to take a year to serve to prove it. Or that there was even necessarily a right decision. But that I needed to trust in His sovereignty.

If I had not placed my trust in Him amidst this decision I would have LOST MY FREAKING MIND. Not only would I have been eaten alive by my anxiety and stress but I probably would have made a hasty decision and I definitely would have felt the impact of trying to get through it on my own willpower.

But He answered my prayers. Because I prayed for His will…

It just so happens that this time that means I get to have my cake and eat it too. 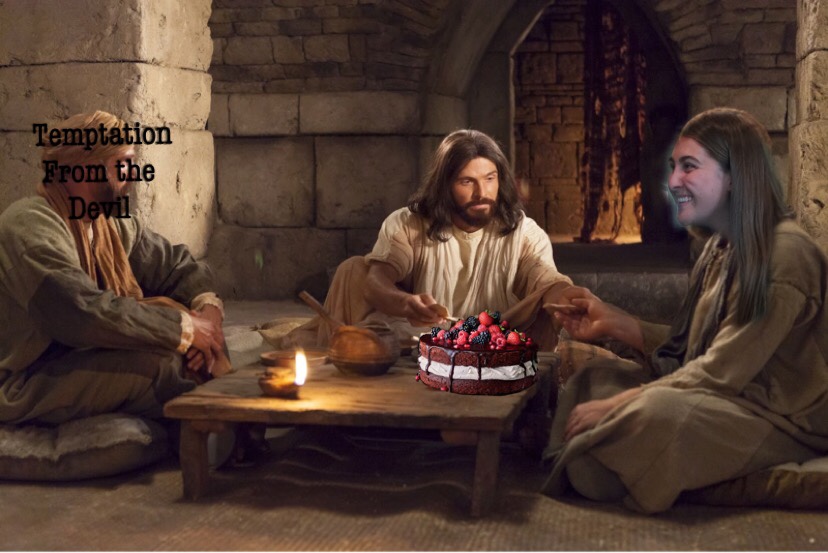 So I am excited and grateful to say that I am still moving to Tyler in the fall, and after spending a year of no doubt doing nothing but growing in Christ, I will (probably) be moving to Tennessee to begin my Master’s journey!

And through all of this hopefully I will deepen my trust in the God I love because not only has He never failed me, but He’s pretty darn funny,

And I love a good joke.

2 thoughts on “Have My Cake And Eat It Too”